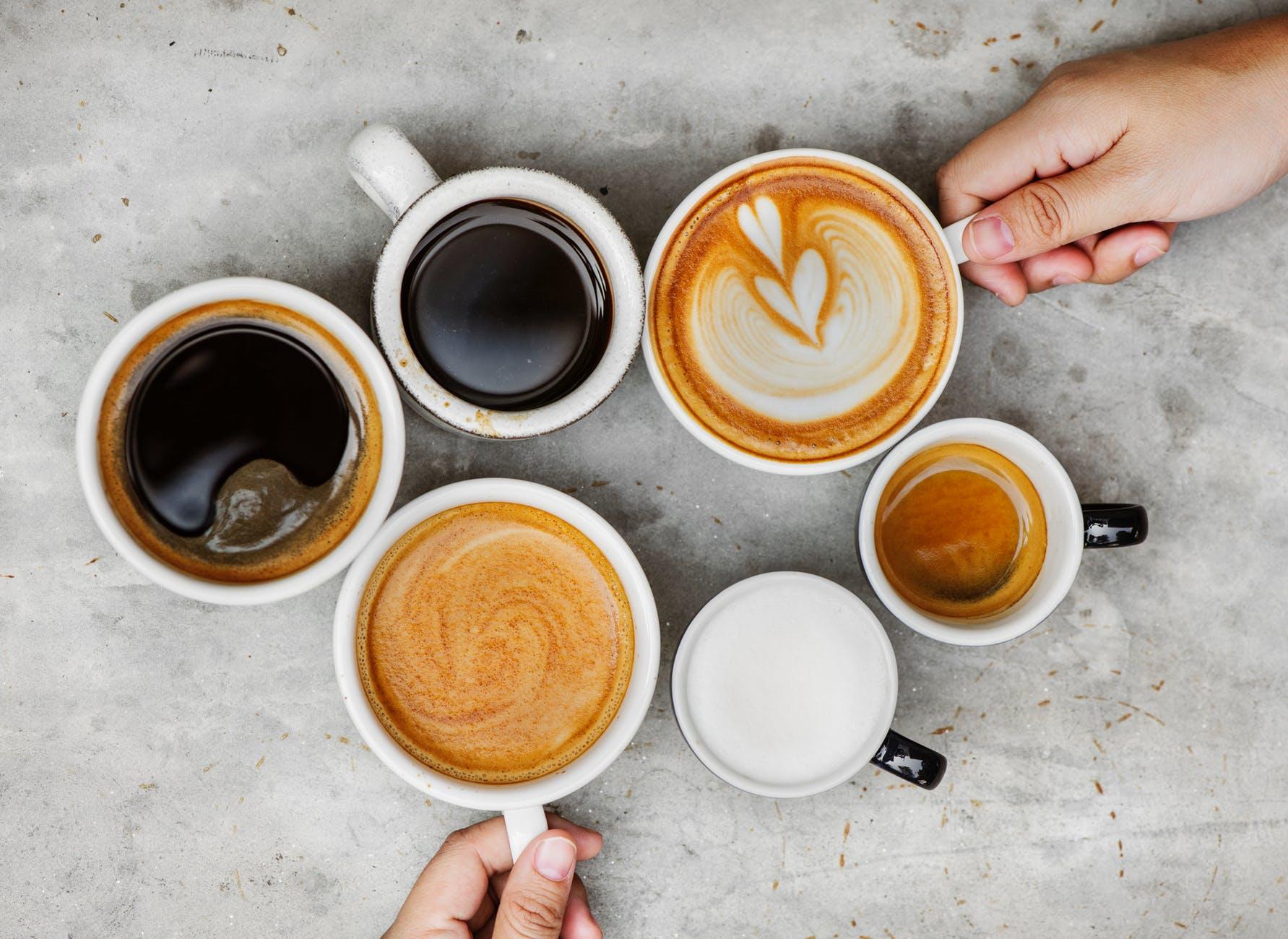 Coffee With A Purpose

Life Issues, Inc. is an educational non-profit 501 (C)(3) that was started in 1991. We have been privileged to have done projects locally in Oklahoma statewide, with the Navajos in Arizona in many states and countries including Honduras, China, Ghana and Cuba. A coffee shop was opened in 2016 as a direct link to the community. The Last Drop Coffee Shop has hosted lawmakers, judges, doctors and medical students; neighborhood associations, school groups, piano recitals, locals and travelers who need a place to meet, rest and enjoy a free cup of java! There is an opportunity for people to leave a contribution if they wish, but there are no prices on the menu!

Coffee Shop History
The world's first coffee shop, Kiva Han, opened in Constantinople in 1475. Coffee grew very important in Ottoman times.  In 1645, the first coffeehouse opened in Italy.
In Arab countries, coffee enjoys great popularity. Coffee is the preferred drink savored at home as a daily ritual, as well as in coffee shops. Coffee drinking is an occasion that elicits social, artistic and political interchange. In homes, coffee is routinely presented to visitors as a sign of hospitality whether the visit was formal or informal. Traditionally, women liked to gather around coffee with neighbors and relatives as part of their routine social networking.

England’s coffee houses, however, have left another legacy. As they became centers of commerce, some coffee houses became very prominent and specialized. Theologians and scholars would gather at one, stock brokers at another and sea-faring merchants at another. Some notable coffee houses from the 1600s include:Coffee houses have served as public forums that have a lasting legacy.

Today, coffee houses serve the same purposes they always have: people go to their local cafe to get news, work, read and talk with friends